As concrete as they are elusive, Antonio Marra’s optical abstractions exist between the exactitude of linear geometry and the ever shifting subtleties of visual perception. Why do these works seem to change their appearance before our very eyes?

Inspired by the bright color harmonies of Cubism, Orphism and the kinetic effects of Op Art, Marra carves his own distinct niche within the realm of optical abstraction. At first glance, his multi-perspective compositions seem finely woven or even digitally generated, but are entirely realized in the traditional way of applying paint to canvas.

Working within a raised, three-dimensional, linear pattern that is built in thick acrylic medium, Marra conceives at least three precisely distinct configurations onto the same canvas. Each focal composition emerges from the kinetic accumulation of painted lines forming brightly colored geometrical shapes and black and white patterns. As we move around each work, different perspectives unfold and come into view, drawing us in and we become utterly seduced by Marra’s intricate, maze like compositions. 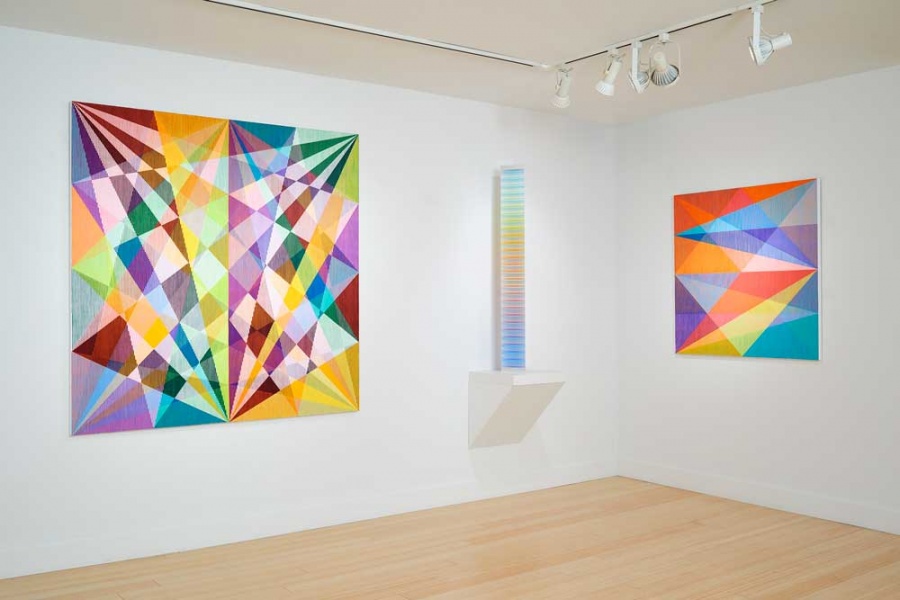 Having initially studied mathematics, Marra ultimately followed his heart and pursued a career in fine art. With an enthusiasm for color theory and an astute knowledge of geometry, Marra demonstrates his appreciation for the Cubist masters such as Pablo Picasso, Georges Braque and Robert Delaunay and for the Op Art works of Vasarely, Carlos Cruz Diez and Frank Stella. His own paintings have currently achieved international renown  and  have been exhibited in private collections and public institutions throughout Europe, most notably Museum Explora, Frankfurt, the Ritter Museum Stuttgart, ZKM Karlsruhe, Germany as well  as in San Francisco, New York and Miami, in the United States.

One of Marra’s most ambitious and notable projects to date is MARRAHAUS—an exciting re-model of a mixed-use building currently hosting restaurants, offices, and a cinema in the lively city-center of Heilbronn, Germany. With a kinetic façade of 16,970 vertically arranged aluminum slats, the building mimics Marra’s “polyperspectival” paintings: its hues change throughout the day, colors shift and change when viewed from different angles, providing a unique and engaging example of urban architecture. 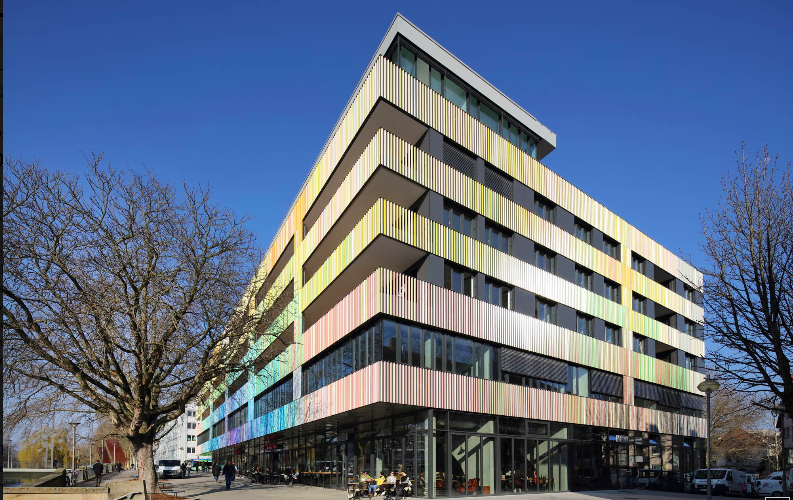 We hope you have enjoyed learning more about the work of Antonio Marra and invite you to visit Tangent Contemporary Art and experience the effects of his wonderful and perplexing paintings in person. 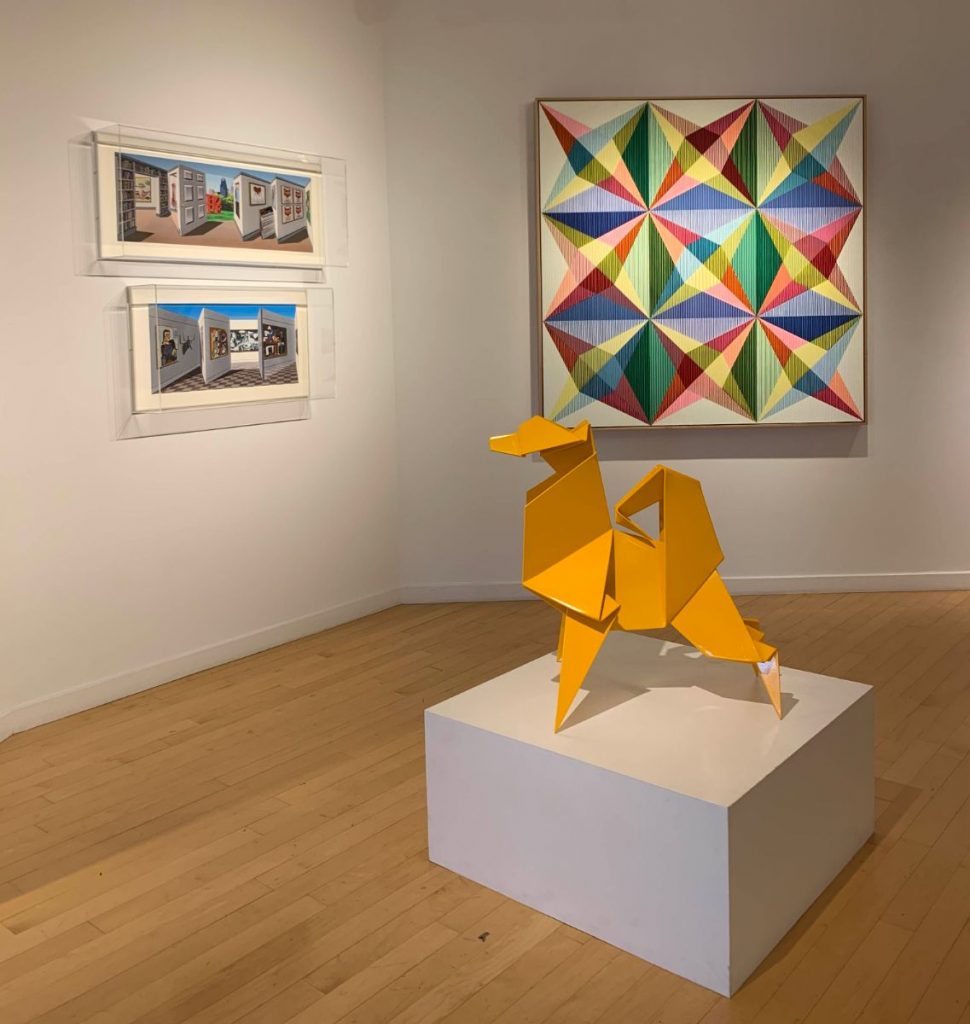